Panama hats can be seen on the heads of Inca statues in the shape of a triangular cone -the tradition of weaving hats in Ecuador has been around for over 500 years.

The hats global fame came by an unusual quirk of history, the Panama Isthmus, which links the North and South America. It gave its name to the elegant hat known throughout the world as ‘The Panama Hat’ due to the Panama Canal trading post that shipped products from all over South America.

Despite their name, Panama hats have never been made in Panama, and originate in Ecuador, the only place in the world that has such a long lasting weaving tradition. The construction workers whose strength was tested building the Panama canal used Ecuadorian Hats as protection from the harsh sun.

The name ‘Panama Hat’ was introduced in 1906, when photos of President Roosevelt were published in the press, while he was overseeing the Panama Canal construction. 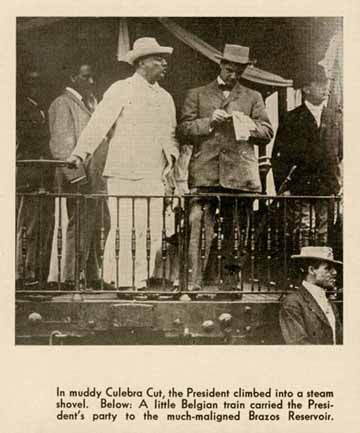 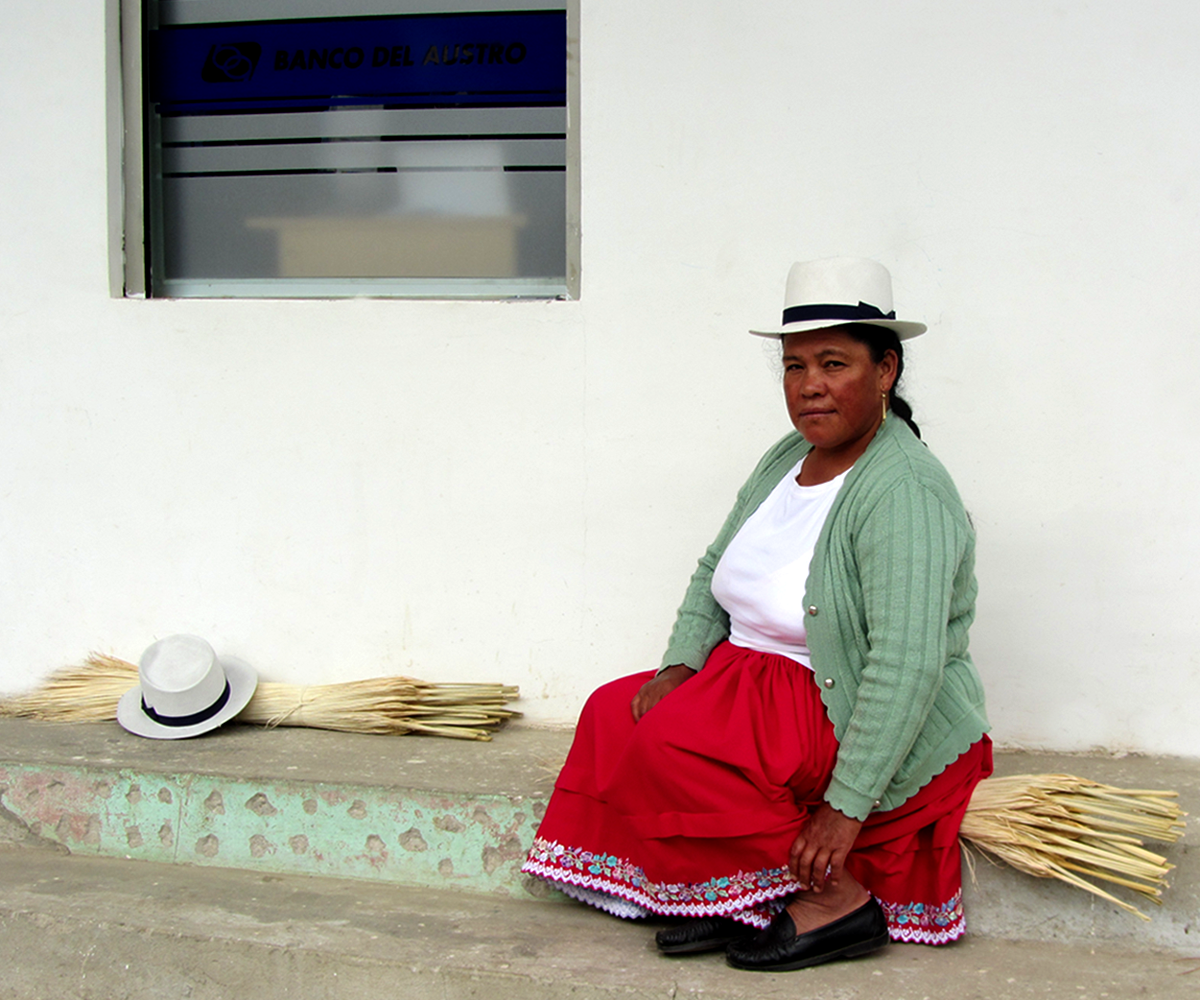 Year after year Panama weaving has become a generational matter and usually weavers are part of a ‘weaving family’- grandmothers and grandfathers teaching families across generations starting with the game of playing with small straw off cuts from the floor and as then as adults learning the dextrous skill of knotting the panama fibres into a beautiful handmade hat.You can use this widget to input text into the page.

Most weaving families live in the rural regions of Cuenca at least 45 minutes from the City Centre by car but modern bus routes now mean they can travel into town to sell their work.

Weaving is done by both men and women everywhere and at any time, early in the morning, out in the fields, in the road while walking children from and to school, with babies on their back, sitting at the market square at the weekends, but mostly in the evenings. Constantly dipping their fingers in water, they split the fibre razor thin, plaiting ring after ring of palm into soft straw fabric.

Once the weavers have completed a batch of hats they bring them for sale into Cuenca. The weavers are self-employed and barter the best price usually to the highest bidder.

Now demand is high and the weavers are able to request fair pay for their work. Despite this – big retailers travel to Ecuador to seek lower prices and vigilance is still needed. During our visits we do keep an eye on retail buyers looking to exploit Ecuadorians and we ensure any exploitation that we see taking place is reported.

A Way of Life

Weaving is still a way of life for many people in Cuenca today. We think because of the pride in their work, and the flexibility it offers to earn fairly in a remote region of the world, they still choose to make this part of their livelihood without realising they are preserving a true ancient art.