It all started 30 years ago, when Jenny visited the small villages of Cuenca, the third biggest city in Ecuador. The Ecuadorian mountains, the image of the Panamas drying under the Ecuadorian sun and both the kindness and the rural life of the Ecuadorian people were enough for Jenny to instantly fall in love with the art of making Panamas. Although Cuenca is now a bustling major City in Ecuador, the highland weaving techniques and ways of life outside the city remain unchanged. 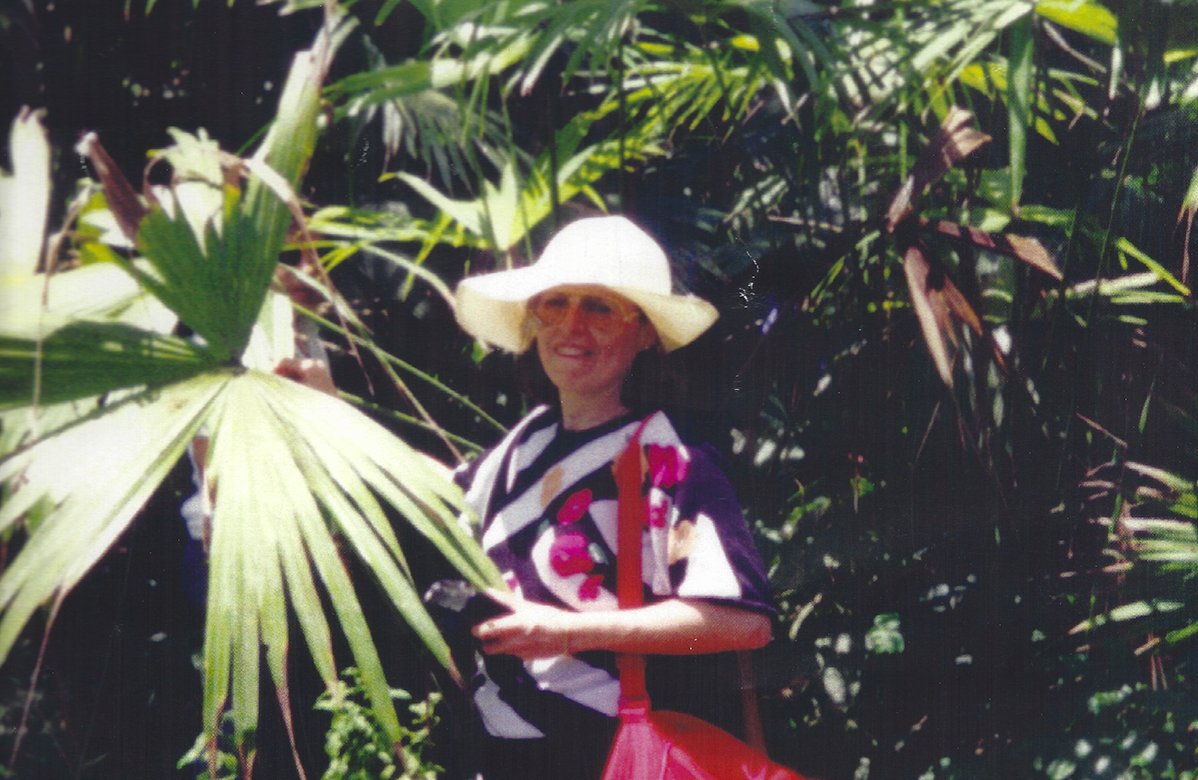 When Jenny began buying from Ecuador in the late 1970s she felt that the weavers were not paid fairly for making such a beautifully hand made product. As she admits, “back then, the demand was lower than the production so, weavers at the end of the week had to sell the Panamas to cover their essentials and, as a result were selling them for a very low price. When I started buying, one of my main drivers was to avoid middle men and to pay a fair price to the weaver". 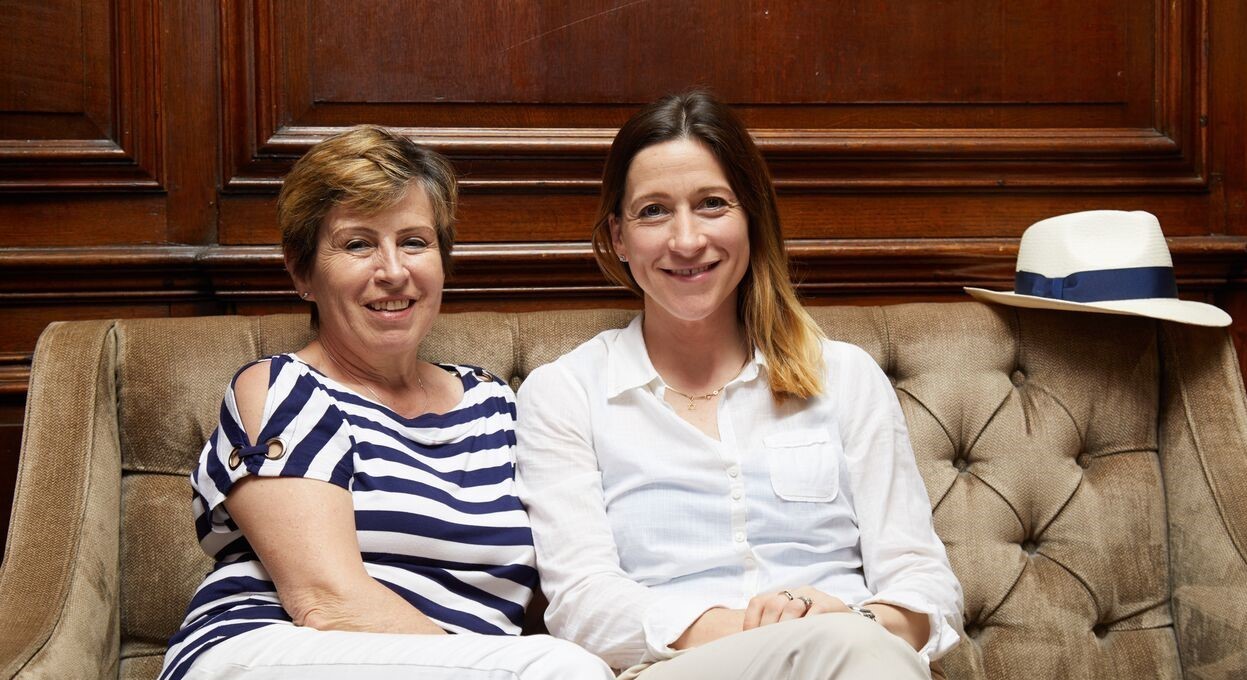